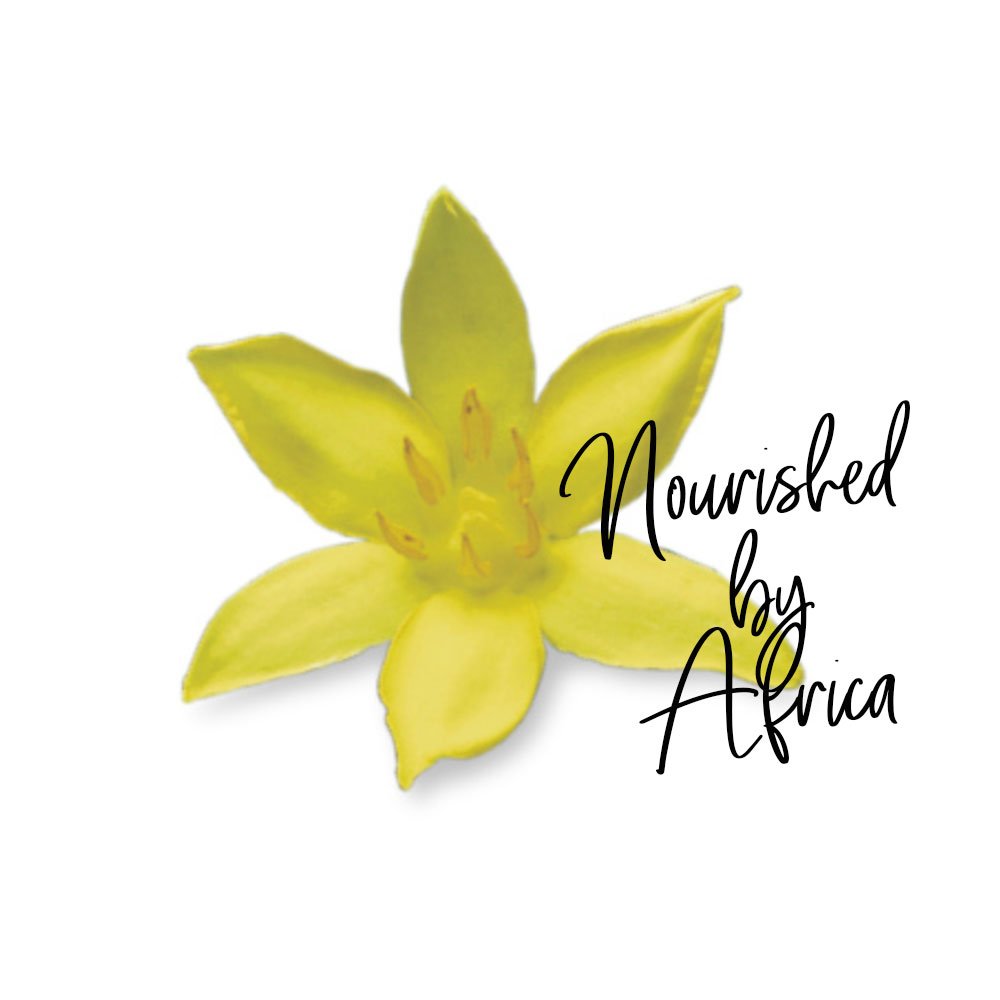 The African Potato, known as Hypoxis hemerocallidea or Hypoxis rooperi, is widespread in the summer rainfall regions of South Africa, especially in Kwazulu Natal.

The African Potato, known as Hypoxis hemerocallidea or Hypoxis rooperi, is widespread in the summer rainfall regions of South Africa, especially in Kwazulu Natal. The indigenous plant is about 10 to 50cm tall, has bright yellow star shaped flowers and strap like leaves which are hairy all over. It is a geophytic herb and forms a compressed underground stem that looks like a potato, called a corm. The African Potato extract comes from the corm of the plant.

What it is made up of

African Potato extract is rich in plant sterols, which are abundant in plants, but are highly concentrated in the African Potato. Researchers have found that plant sterols greatly enhance the functioning of T-cells, which control and regulate the immune system, and possess potent anti-inflammatory properties similar to cortisone, but without the side-effects.

Hypoxoside, an active compound found in the African Potato, when converted to Rooperol, has shown to be a potent antioxidant which scavenges free-radicals and has an anti-ageing effect.

The African Potato has been used widely for centuries as a traditional medicine, or “muthi,” in the southern regions of Africa. It is known in KwaZulu Natal as “inkonfe” in isiZulu and is used for cardiac diseases, intestinal parasites, cancer, to boost the immune system, diabetes, testicular tumors, prostate hypertrophy, burns, ulcers and more.

The findings of studies show that the African Potato possesses antinociceptive, anti-inflammatory and antidiabetic properties and this supports the anecdotal, traditional uses in the management of painful inflammatory conditions, as well as in the control of type-2 diabetes. Furthermore, there is evidence of anti-bacterial and anti-fungal properties.

The African Potato extract is also used in our mist to help soothe and calm the skin, eliminating redness and puffiness caused by inflammation. African Potato contains potent anti-inflammatory, antimicrobial and antioxidant-rich ingredients and is used to reduce pain and heal skin ailments.

Organic/Natural skincare essentially means looking after your skin by only using products with completely organic/natural ingredients.

The result is that they are typically a lot less harsh and a lot more nourishing. And they are extremely effective at helping you maintain better skin.

Give your body and skin a natural boost so it can handle the rigors of the adventures life you live.

Revitalize and calm your mind, nourish your skin naturally, while indulging your soul.

5 Reasons Why You Should Start Using Organic Skincare Products

Revitalize and calm your mind, nourish your skin naturally, while indulging your soul.