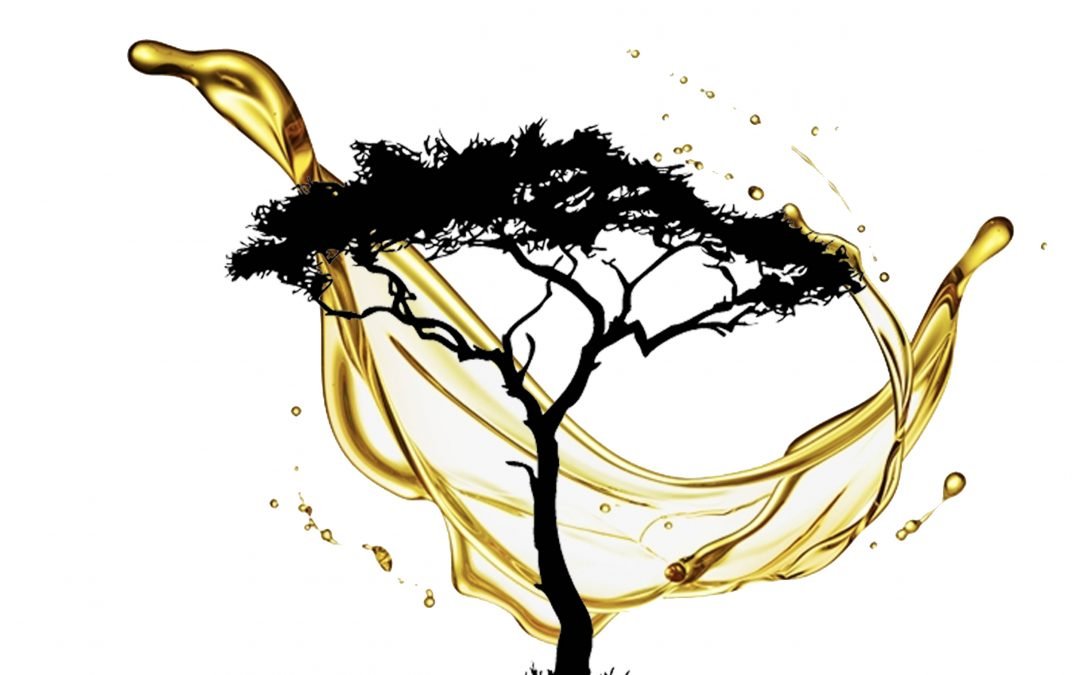 At the risk of pulling a Captain Obvious, there’s no shortage of skincare oils out there. Still, some are more omnipresent than others (we’re looking at you, coconut and jojoba) popping up in seemingly every product as a universal panacea for all kinds of beauty issues. And they’re great for sure, but when it comes to oils, it’s well-worth your time and effort to dig a little deeper. Case in point? Meet marula oil. The mega multi-tasker goes above and beyond the hydrating call of duty, doing all kinds of good things for your complexion.

What Is Marula Oil?
Marula oil is a naturally-occurring oil derived from the marula tree (technical name: Sclerocarya birrea) found in sub-Saharan tropical Africa. The oil can come from either the nuts, seeds, or the fruit of said tree; the nut can be be boiled, the seeds pressed, or the fruit processed to extract it. And while it might be the new kid on the beauty block here, it’s been used for centuries in Africa as a cure-all. In its purest state, the oil is a light yellow color with an ever-so-slight nutty scent.

Benefits of Marula Oil for Skin
Like the many (many) other oils out there, yes, marula oil is a great hydrator, but the benefits don’t stop there.

Seals-in moisture: “Marula oil is predominantly used for moisturization and hydration. More specifically, it’s an emollient, which fills in the cracks and gaps in the outermost layer of the skin to leave it softer and smoother. It also has some occlusive tendencies, creating a light layer on top of the skin to seal in moisture. Credit its high levels of fatty acids, namely both oleic and linoleic fatty acids that soften and nourish the skin. Still, it’s very lightweight and won’t leave behind a greasy residue. In related news, a 2015 study found that the specific profile of fatty acids in marula oil was very similar to the oils naturally found in the skin.1

It Won’t clog pores: Marula oil is non-comedogenic, so you don’t have to worry about it clogging pores, as is the case with some other oils. (Hello, coconut oil.) Offers antioxidant protection: You already know that antioxidants are a must-have ingredient in your quest for complexion perfection, and marula oil is a good source of these. Namely, it’s packed with vitamins C and E, as well as a lesser-known antioxidant: “Marula oil contains the phytochemical epicatechin, which has strong antioxidant properties. And all those antioxidants are choice for helping to stave off the free radicals caused by exposure to UV rays and pollution (which might lead to things like spots and changes in skin texture). On a similar note…
Has anti-aging benefits: Collagen and elastin—the proteins essential for healthy, youthful skin—are degraded by certain enzymes, which can be inhibited by antioxidants, says Haley, including, yep, those in marula oil. In fact, a 2018 study found that the ingredient was effective at inhibiting the enzymes that break down both collagen and elastin. It also contains amino acids, specifically L-arginine and glutamic acid, which also have anti-aging properties. Translation: Marula oil can help ward off fine lines and wrinkles.

Works as an anti-inflammatory: Marula oil is thought to have good wound healing properties, and this can largely be attributed to its anti-inflammatory effects. Those same fatty acids that make it so hydrating also help combat inflammation and redness.