Benefits of the African Potato 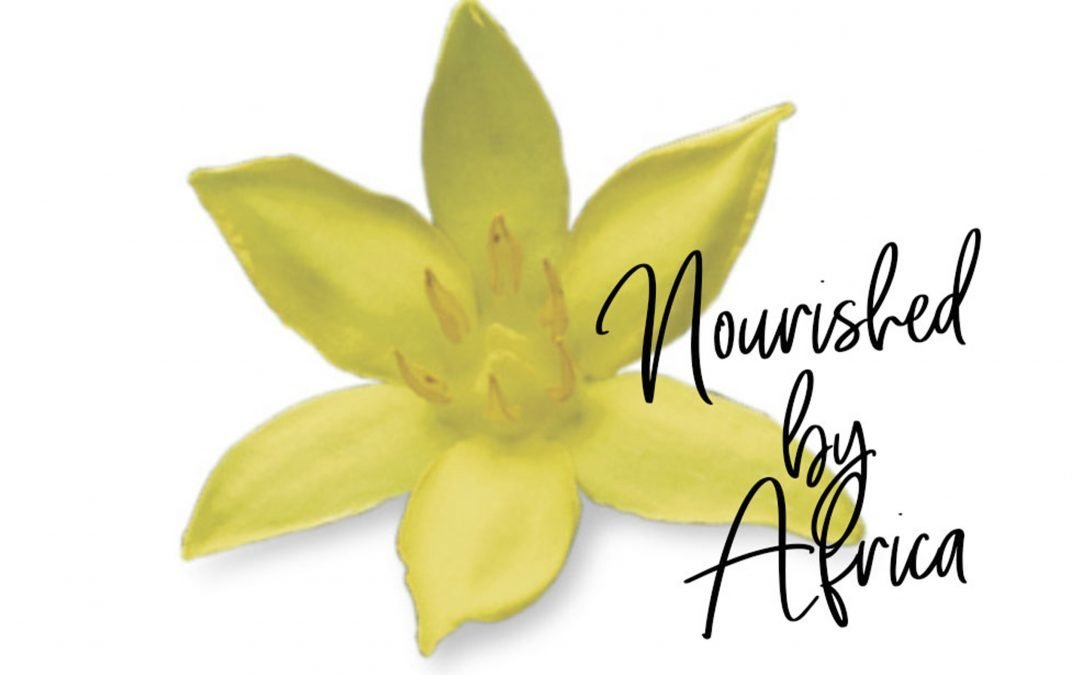 Hypoxis hemerocallidea (Hypoxis rooperi) commonly known as African potato, African star grass, Bantu Tulip, Papa Silvestre Africana, and Pomme de Terre Sauvage d’Afrique, South African Star Grass and Sterretjie is a medicinal plant in the Hypoxidaceae family. The plant has no relationship with the potatoes you’re probably most familiar with. It’s actually part of the lily family.  The plant is native to southern Africa from South Africa as far north as Mozambique + Zimbabwe. This plant is the best known member of this genus. Its most common name is the African wild potato. It is a hardy very attractive drought and frost tolerant deciduous geophyte that is extremely easy to grow which is an asset to any landscape or garden. It grows well in most soil types in full sun to partial shade where it flowers freely throughout summer

African potato is a tuberous, deciduous perennial plant that grows about 15 inches tall. The plant occurs in a wide range of habitats, including sandy hills on the margins of dune forests, open grassland, rocky grassland, dry stony, grassy slopes, mountain slopes and plateaus and road verges. It grows well in most soil types in full sun to partial shade where it flowers freely throughout summer. The plant consists of tuberous rootstock or corm which is hard, fleshy, mucilaginous and dark brown or black on the outside and yellow-orange inside when freshly cut.

Tuberous rootstock is traditionally used to treat a wide variety of ailments. Weak infusions and decoctions of the corm are used as a strengthening tonic and during convalescence, and against tuberculosis and cancer. It is also used for prostate hypertrophy, urinary tract infections, and testicular tumors, as a laxative and to expel intestinal worms. Anxiety, palpitations, depression and rheumatoid arthritis are further ailments treated with the plant.

The African wild potato contains several active ingredients that are of interest, including hypoxoside and phytochemicals. The compound hypoxoside contains rooperol, which is an antixiodant. Rooperol study was conducted by Boukes GJ and van de Venter M 2012 titled Rooperol as an antioxidant and its role in the innate immune system: an in vitro study, published in the journal Ethnopharmacology Rooperol was shown to have similar or greater antioxidant potential than ascorbic acid. Antioxidants help protect the body against free radicals that can damage cells and cause many diseases. These diseases include cancer, heart failure, and Alzheimer’s disease.