Benefits of Silk in Soap 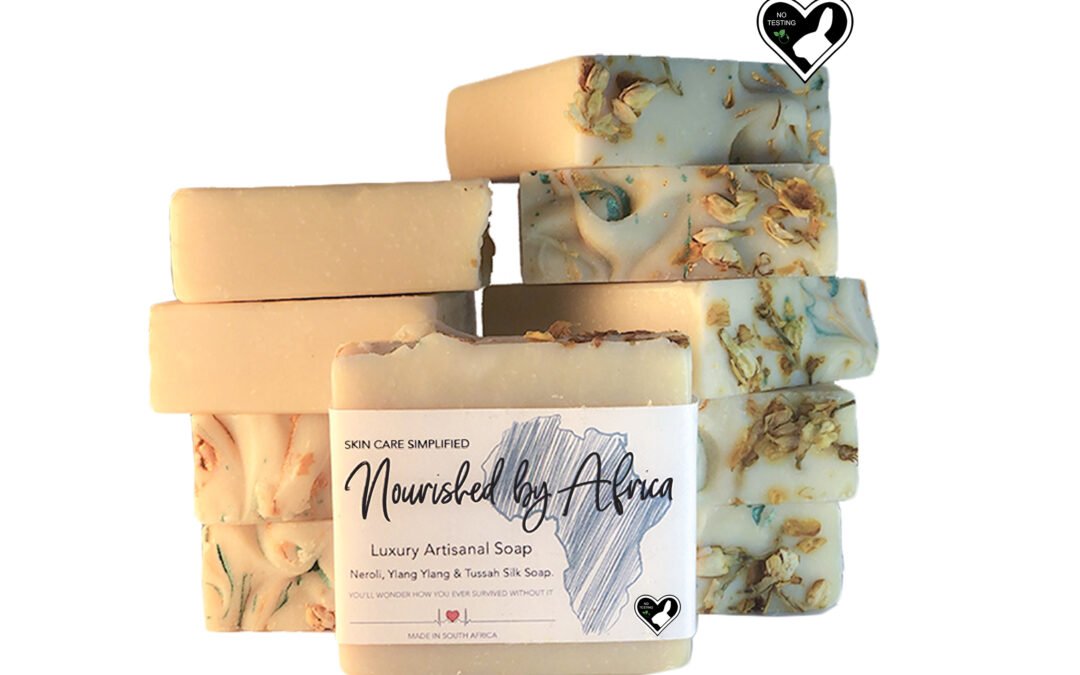 Silk proteins have anti-aging properties, they moisturize, nourish and protect. It has a unique repetitive amino acid sequence which, binding with your skin’s own proteins, has in a tightening, anti-wrinkle effect. Seracine proteins “act as moisturizer by repairing natural moisturizing factor (NMF).

As to the safety of silk in cosmetics, Silk seracine studies show that it can activate collagen synthesis, accelerates the growth of skin cells. The study concludes, “Sericin when used in the form of lotion, cream and ointment shows increased skin elasticity, antiwrinkle and antiaging effects.”

Silk has long been recognized as a premium ingredient in cosmetics and soaps. While making the lather more ‘silky’, these silk proteins and their 18 essential amino acids are also easily absorbed by your skin, helping it to maintain elasticity and suppleness.

Silk’s has 2 proteins, seracine and fibroin. Fibroin is the interior protein andSilk sericin, the outer gummy and off-color protein that helps the fibers stick together and giving the cocoon structural integrity. In producing silk for the cloth industry, the sericin is removed, leaving the bright white fibroin. Fibroin refracts and reflects light, giving silk it’s luster and allows it to take a dye more vibrantly. But for cosmetic use, we want the entire silk amino acid spectrum. We use raw silk that has not been bleached or degummed.

Legend has it that silk was discovered about 3000 BCE by the Empress Si-Ling-Chi. Walking in her Empress_of_silkgarden, she was alarmed by damage to her mulberry trees. She noticed glistening amber cocoons and began to unwind one. She found that it was one continuous thread almost a mile long. She pulled the threads from several cocoons through her ring to form a thicker thread. With help, she spun the threads into a beautiful piece of cloth from which she made a robe for the Emperor Huang-Ti. the Queen of Fibers became the Cloth of Kings.

For almost 2000 years, the Chinese jealously guarded the secret of silk. The material was sold and traded, but the source of the tiny thread was not revealed. The penalty for revealing the source was death. Speculation was that silk came from a spider that ate until it burst open exposing the silk fiber in its body. It was also believed that silk fiber came from ‘silk soil’ or from the silky fuzz on some leaves. The truth eventually got out and silk worm cultivation spread throughout Asia.